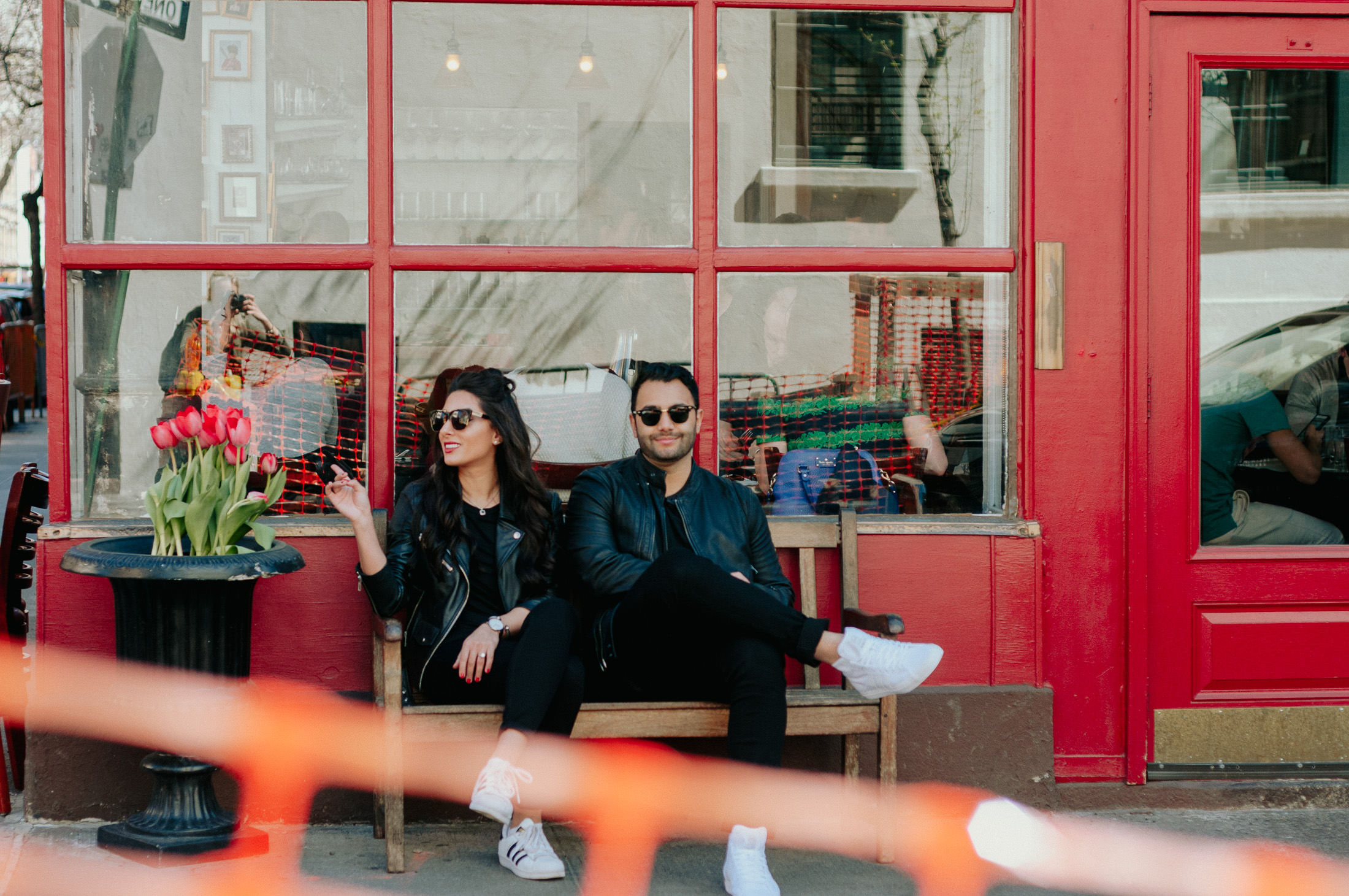 The Big Apple. The City of Dreams. The Capital of the World. These are just a few of the many nicknames which come to mind when describing New York City.

Labels aside, New York is no doubt one of the most iconic locations in the world, hosting such landmarks as the Empire State Building, the Statue of Liberty, Broadway and Times Square. However, as we recently discovered during a great engagement photo shoot in the West Village, it’s the unique less traveled details and areas of New York which make this city truly special.

We knew little about the West Village when Nikhil and Elmira proposed it as the location for their engagement photo shoot. During our site check, we discovered a rich and colorful neighbourhood full of small cafes, restaurants friendly people and great views of the Hudson River flowing around the Manhattan skyline.

It’s no wonder that Nikhil and Elmira love this neighbourhood which they call home. Somehow their photos reflect not only their love for reach other but also the connection that they formed with this West Village community.

We were so fortunate to spend time with this great and easy going couple as we discovered a new neighbourhood, proving once again that Gotham City holds riches beyond the tourist icons for those who are adventures enough to explore. 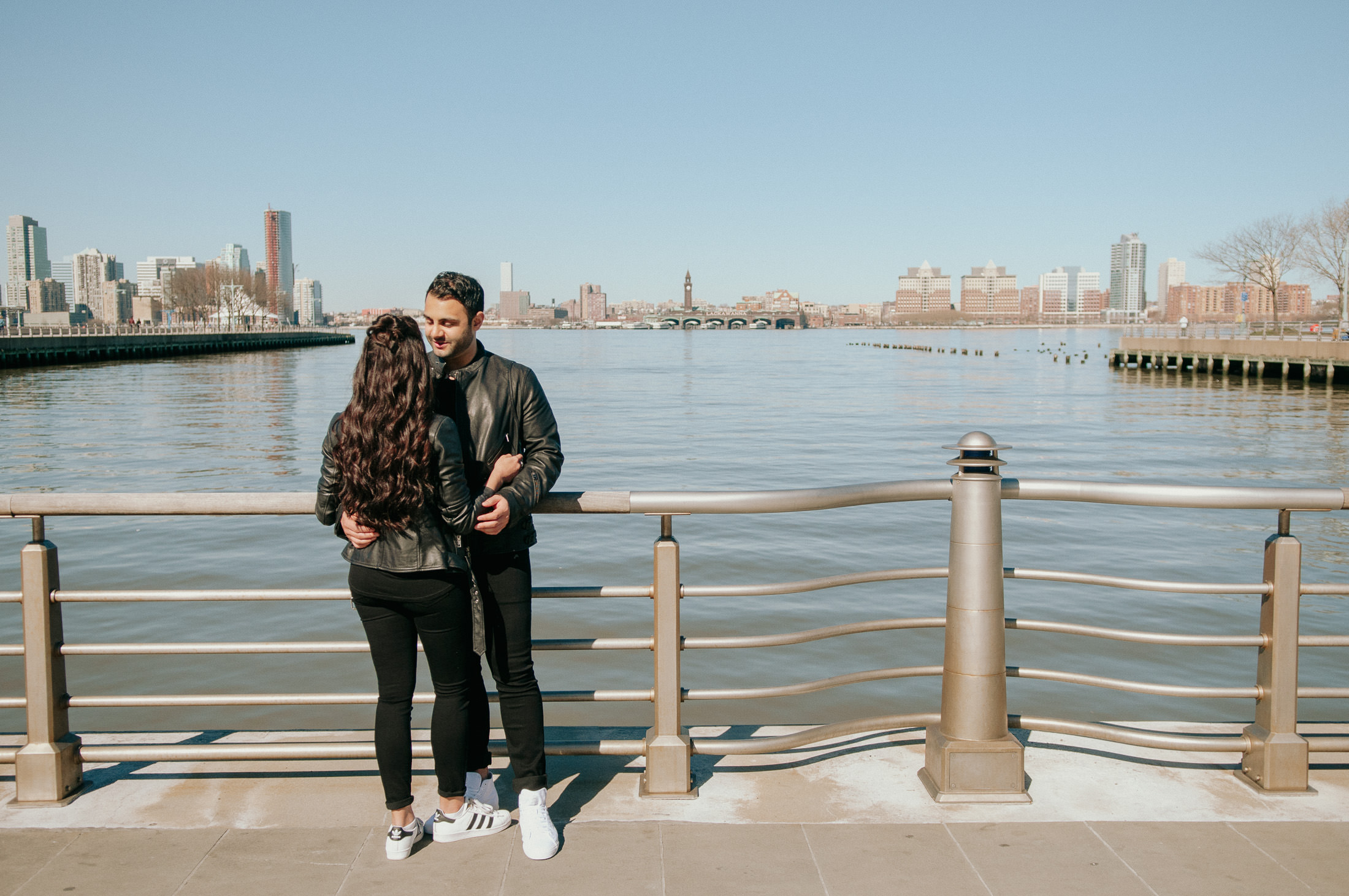 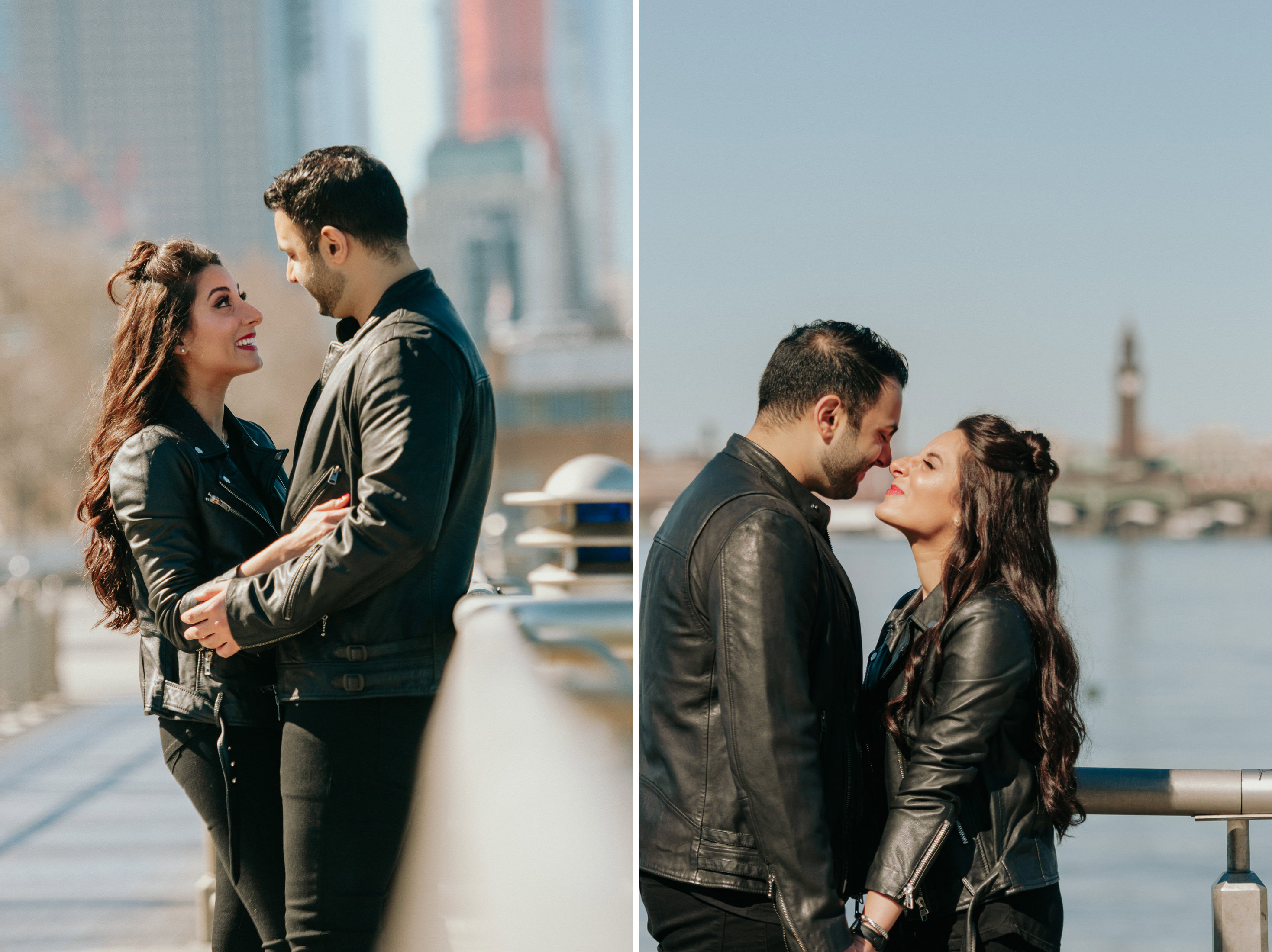 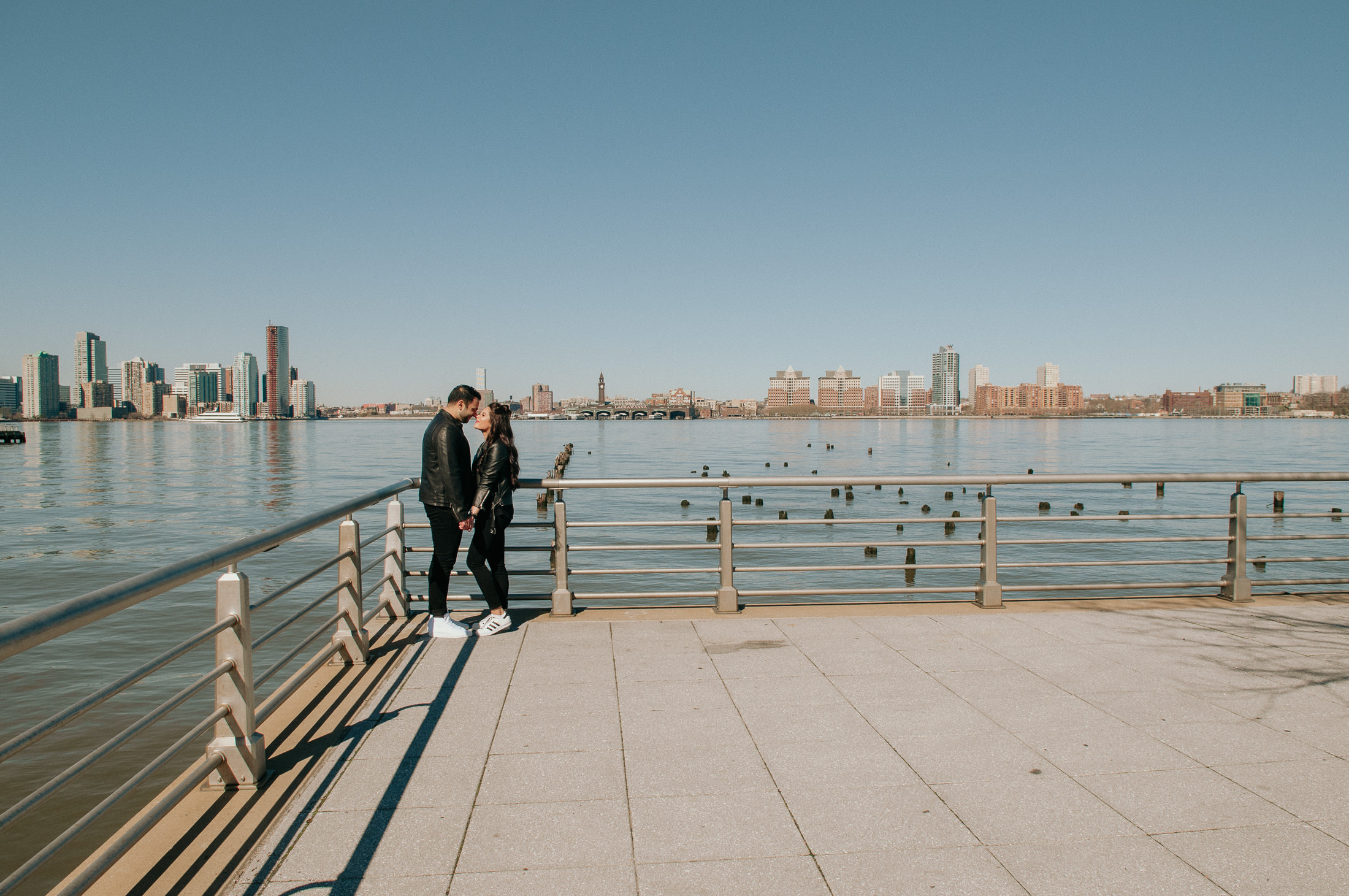 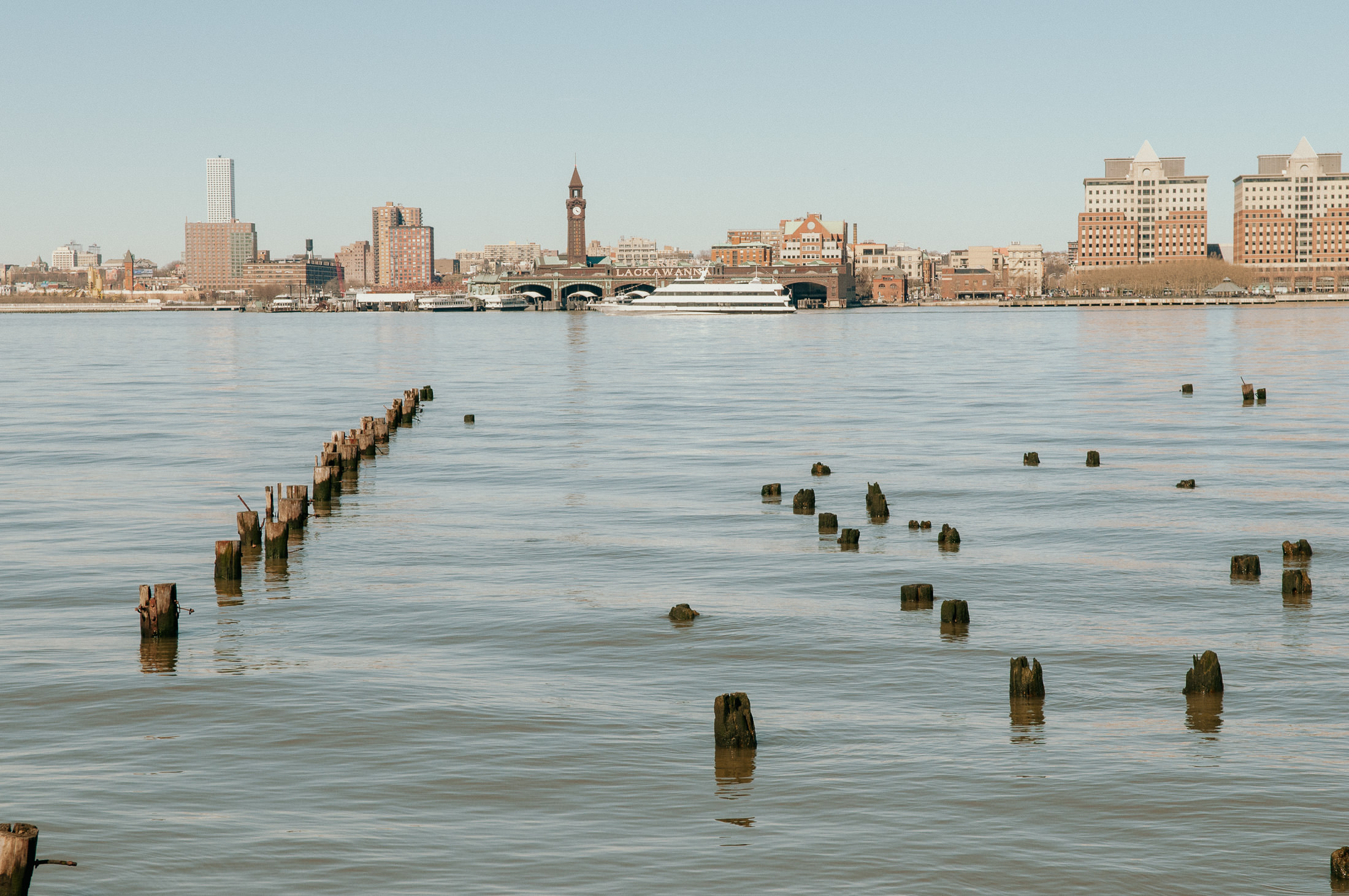 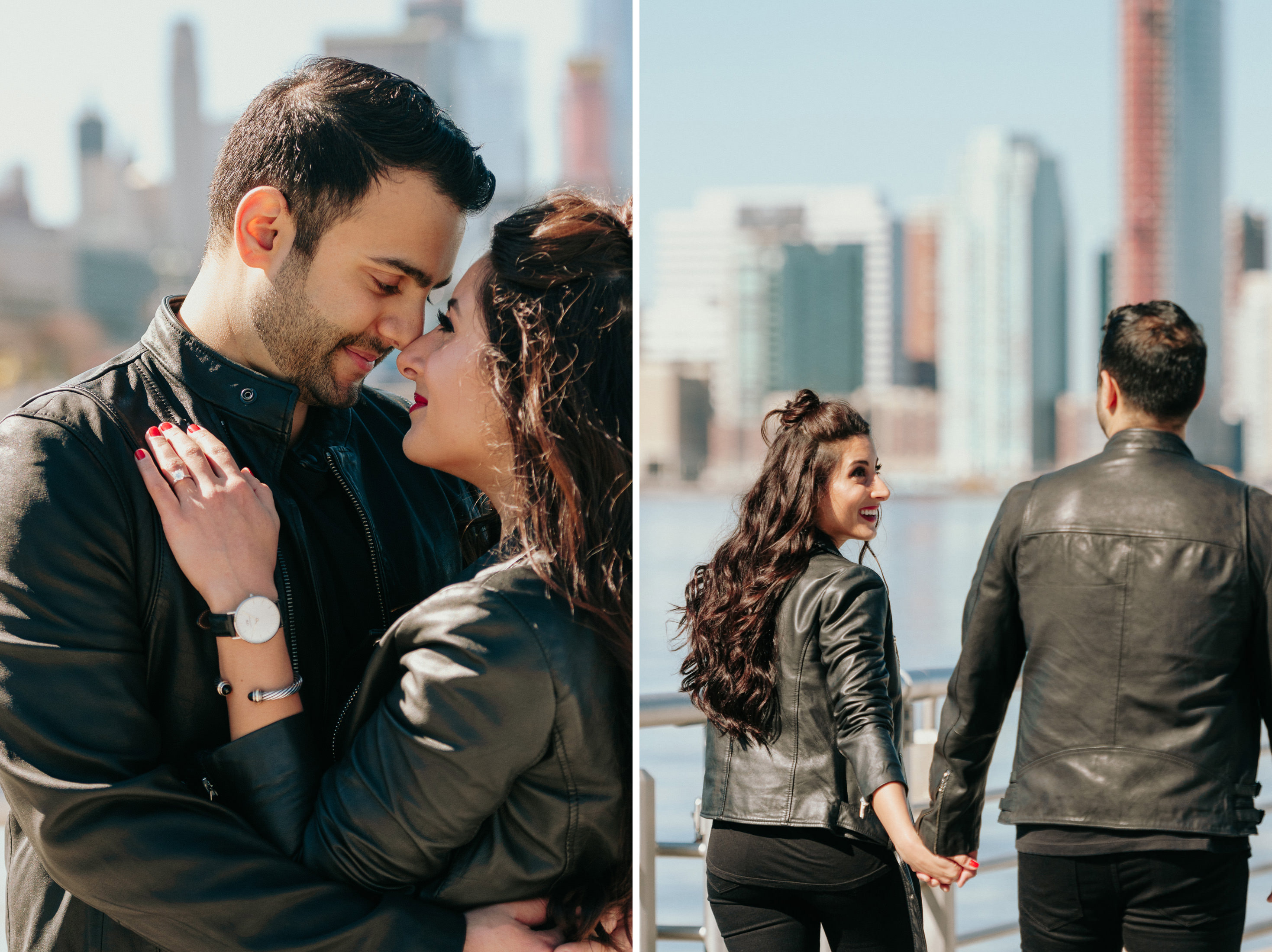 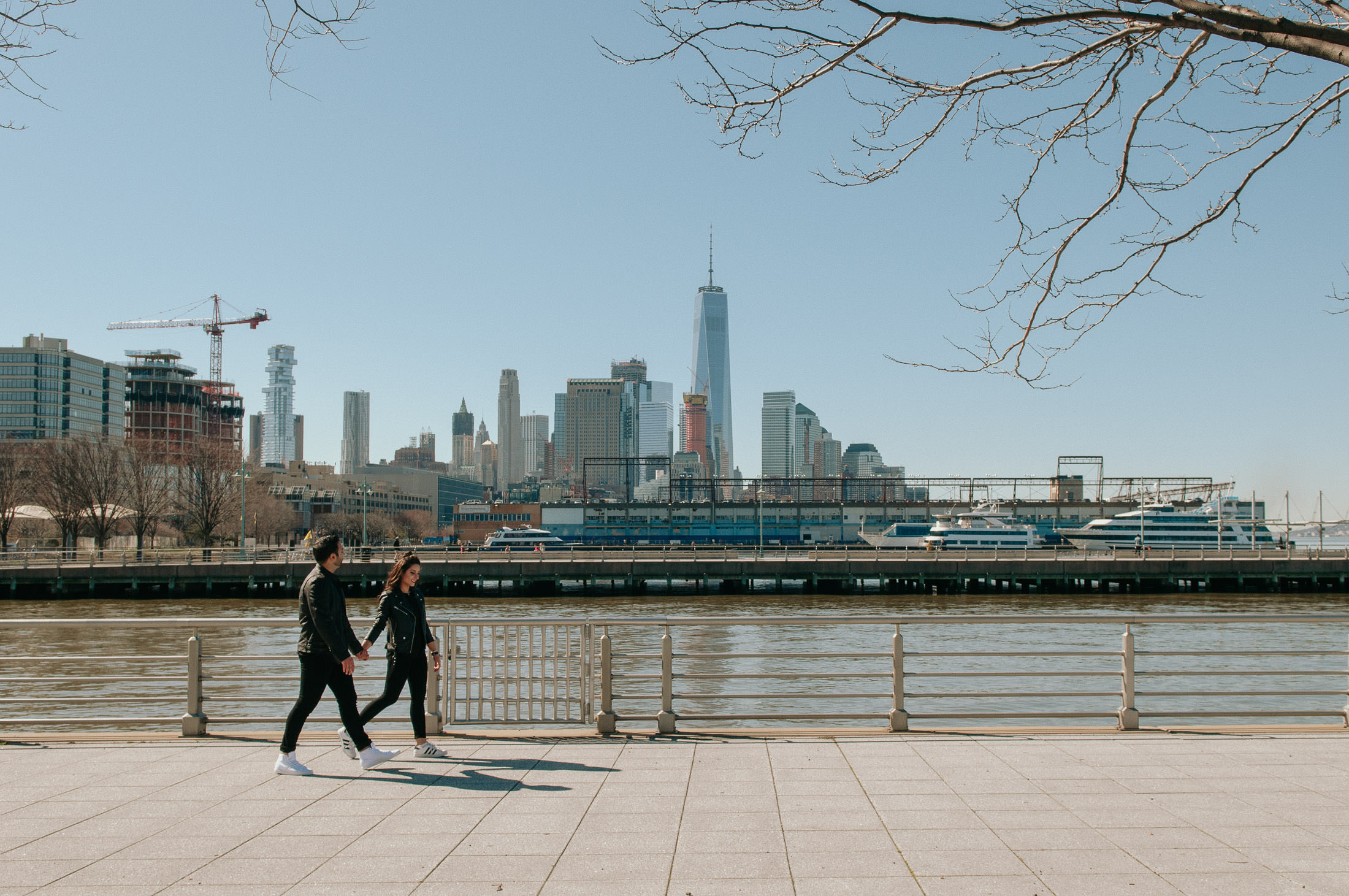 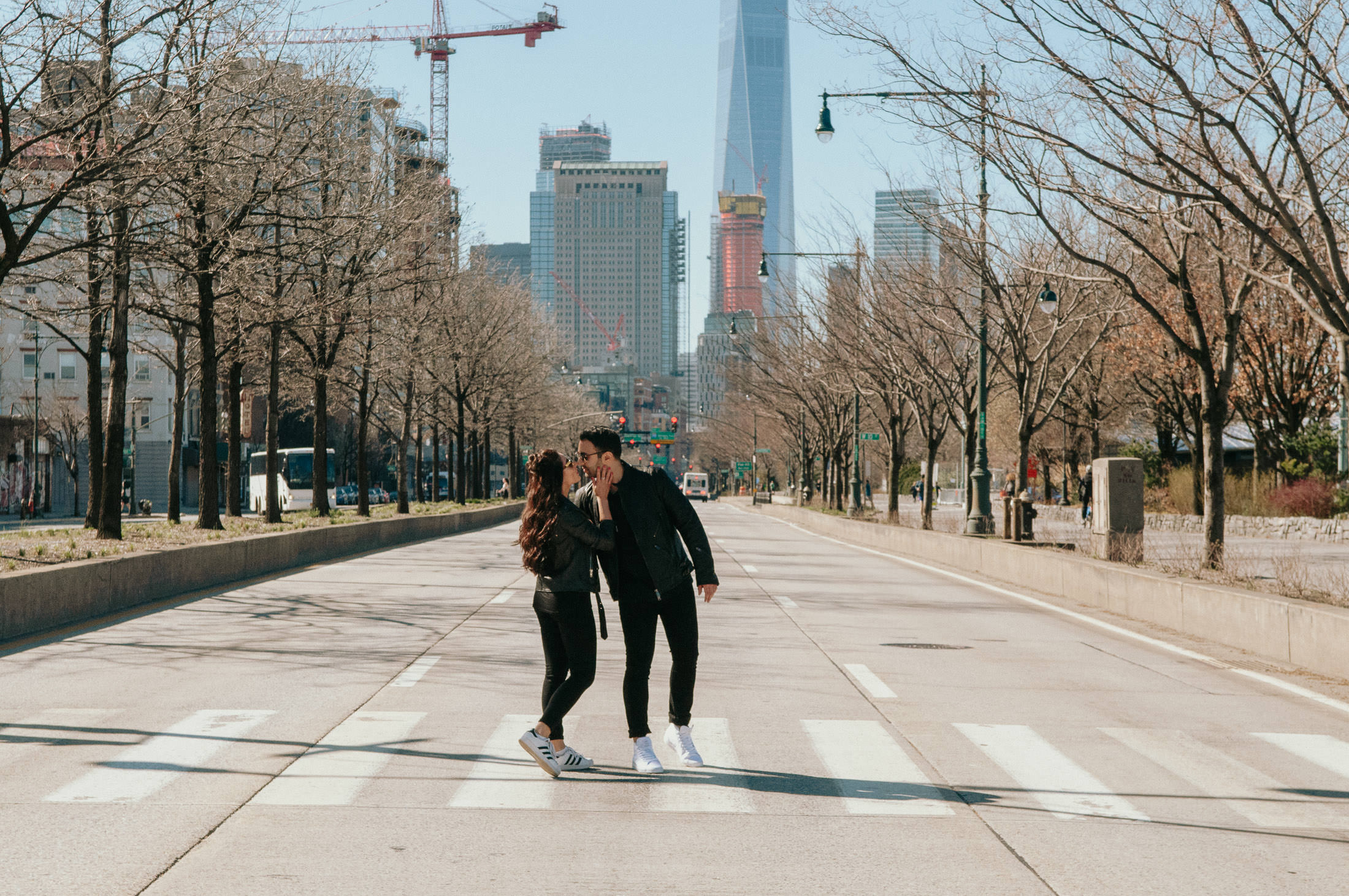 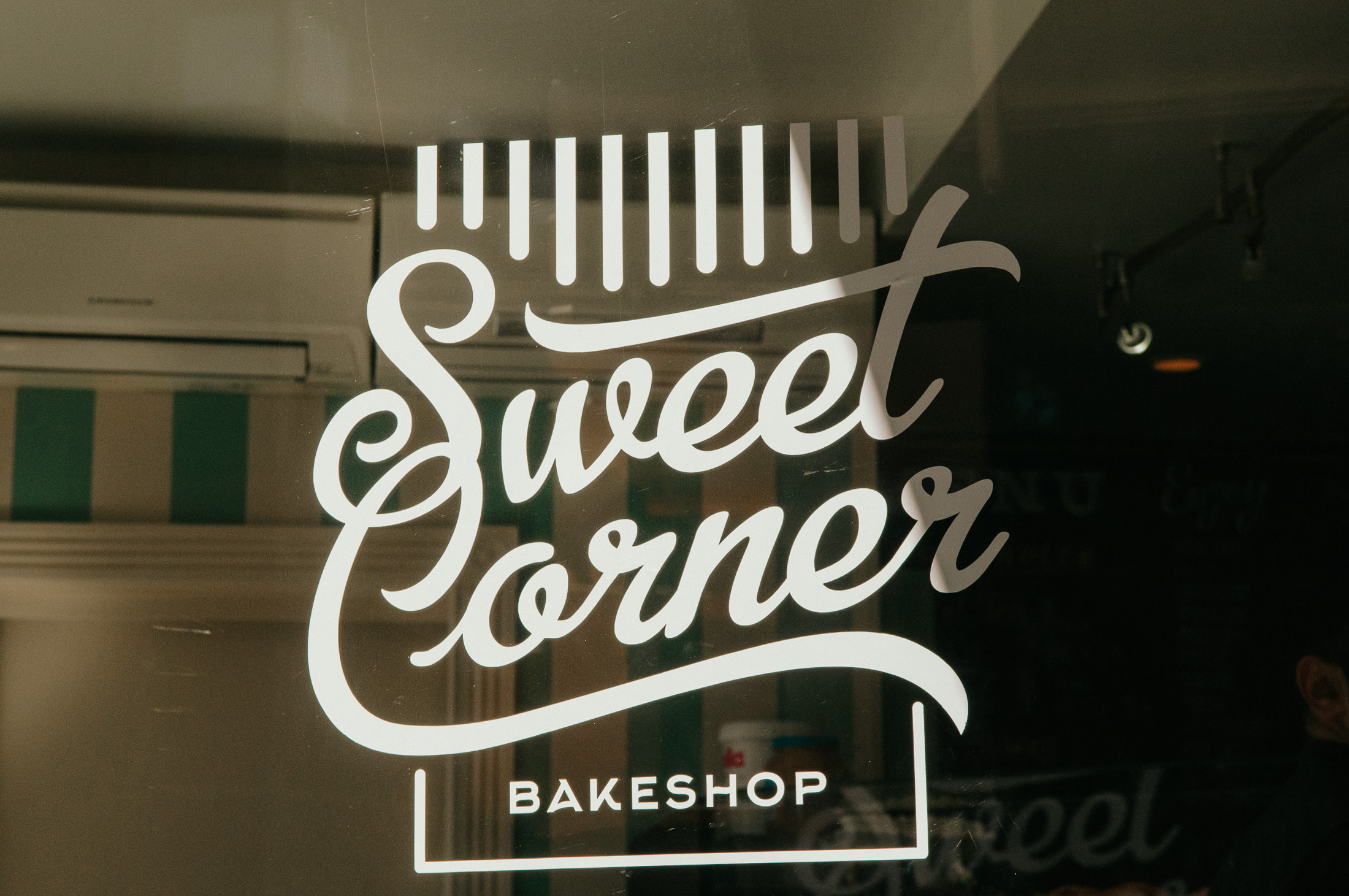 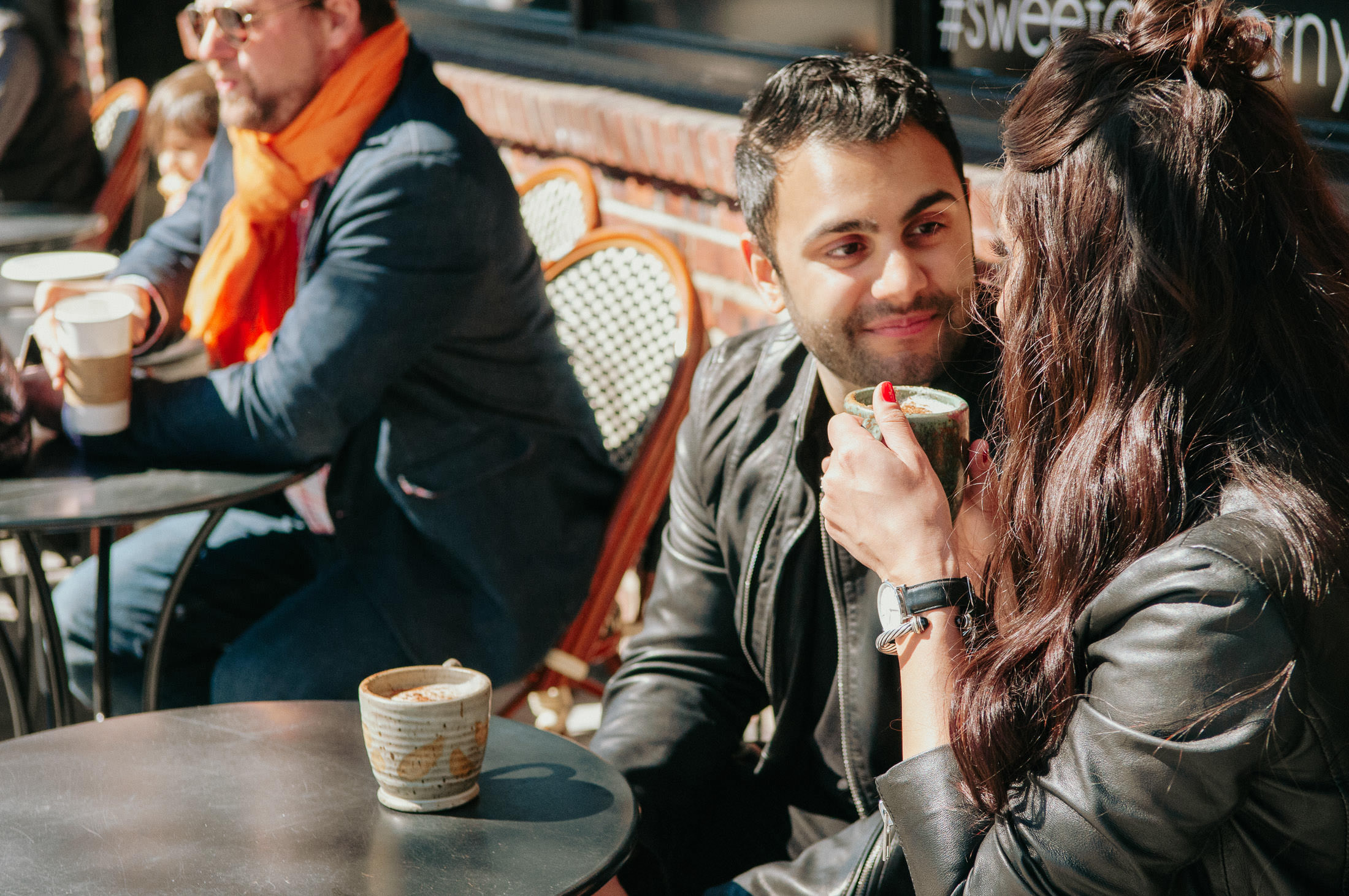 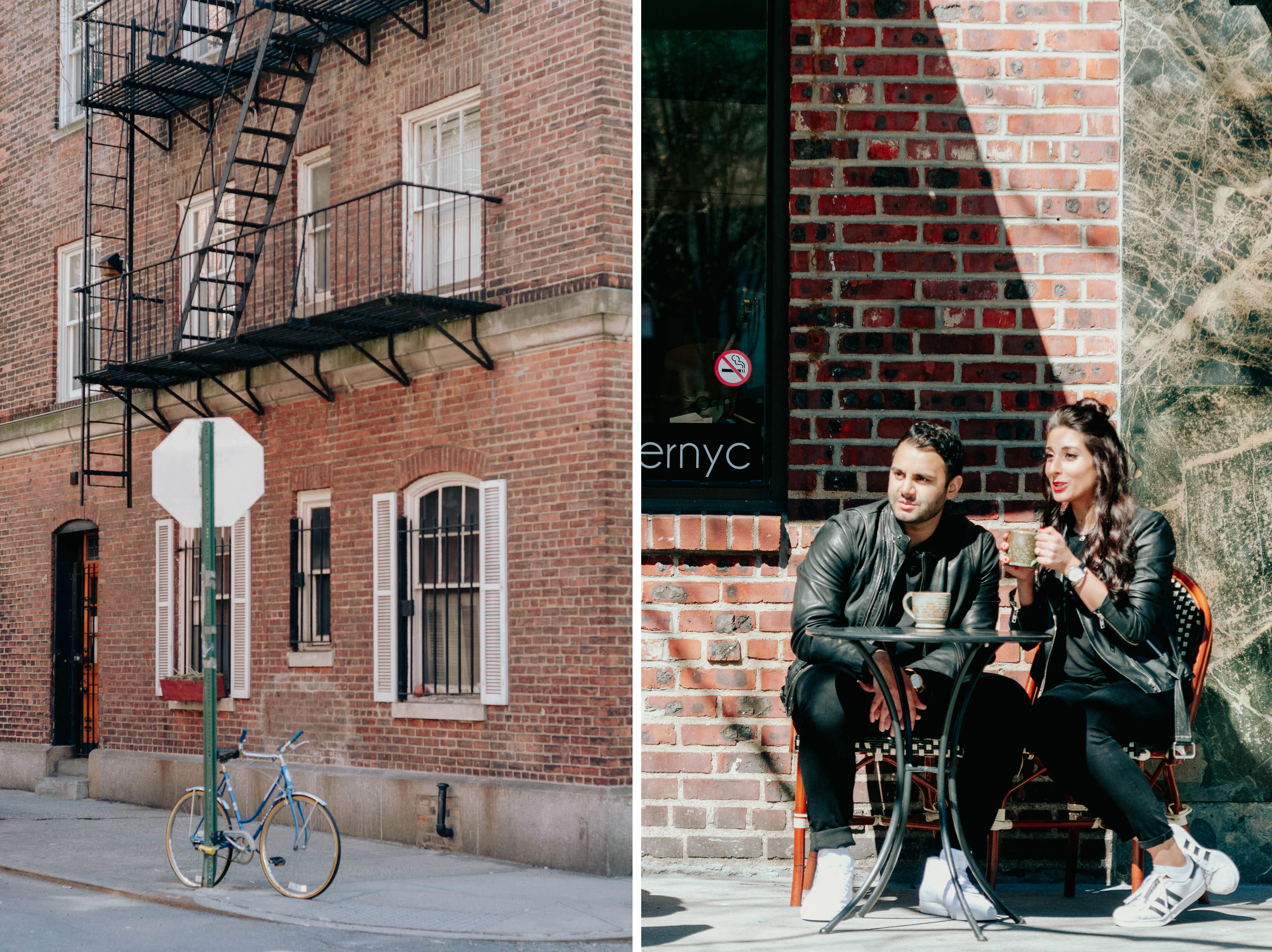 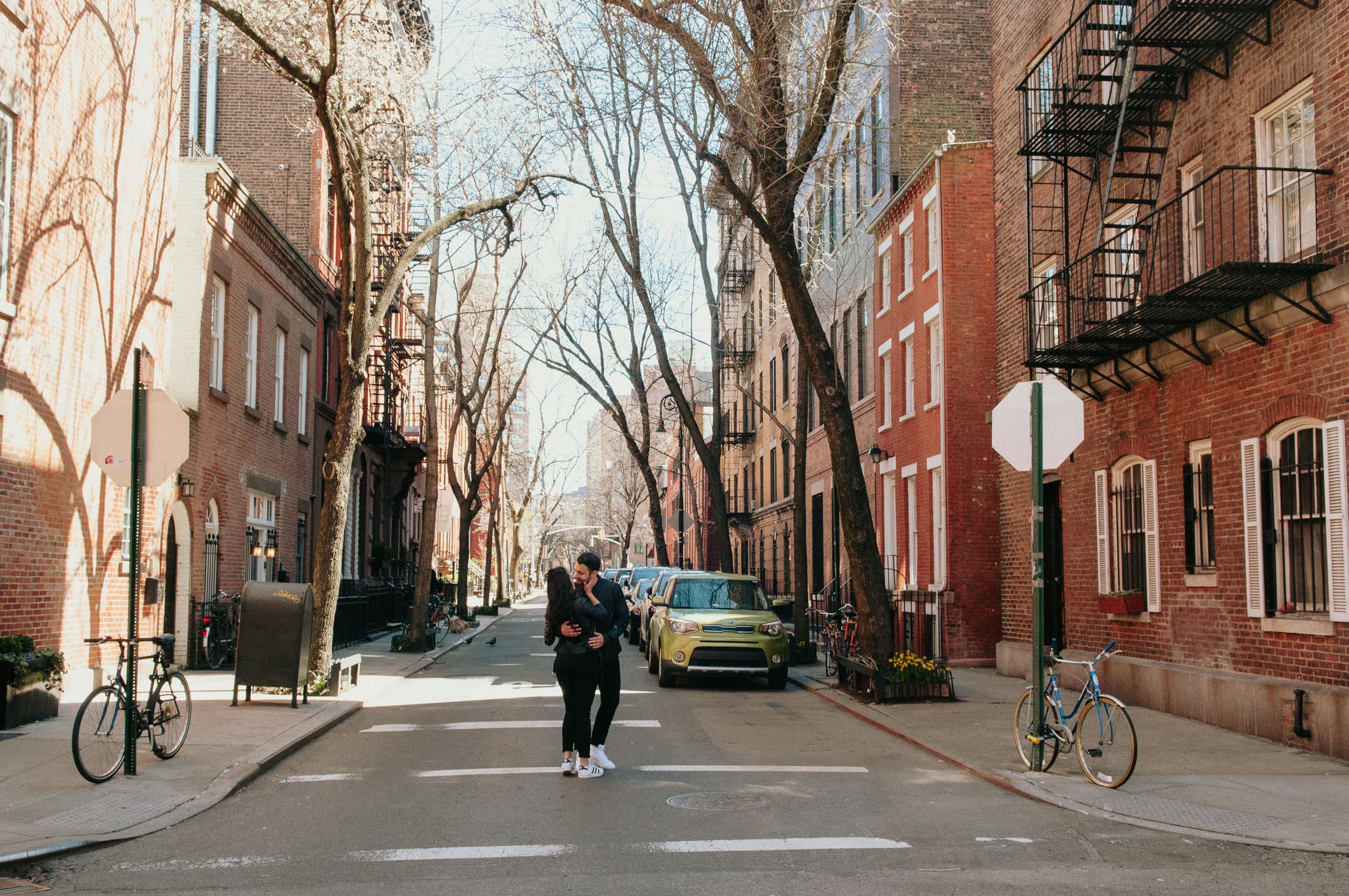 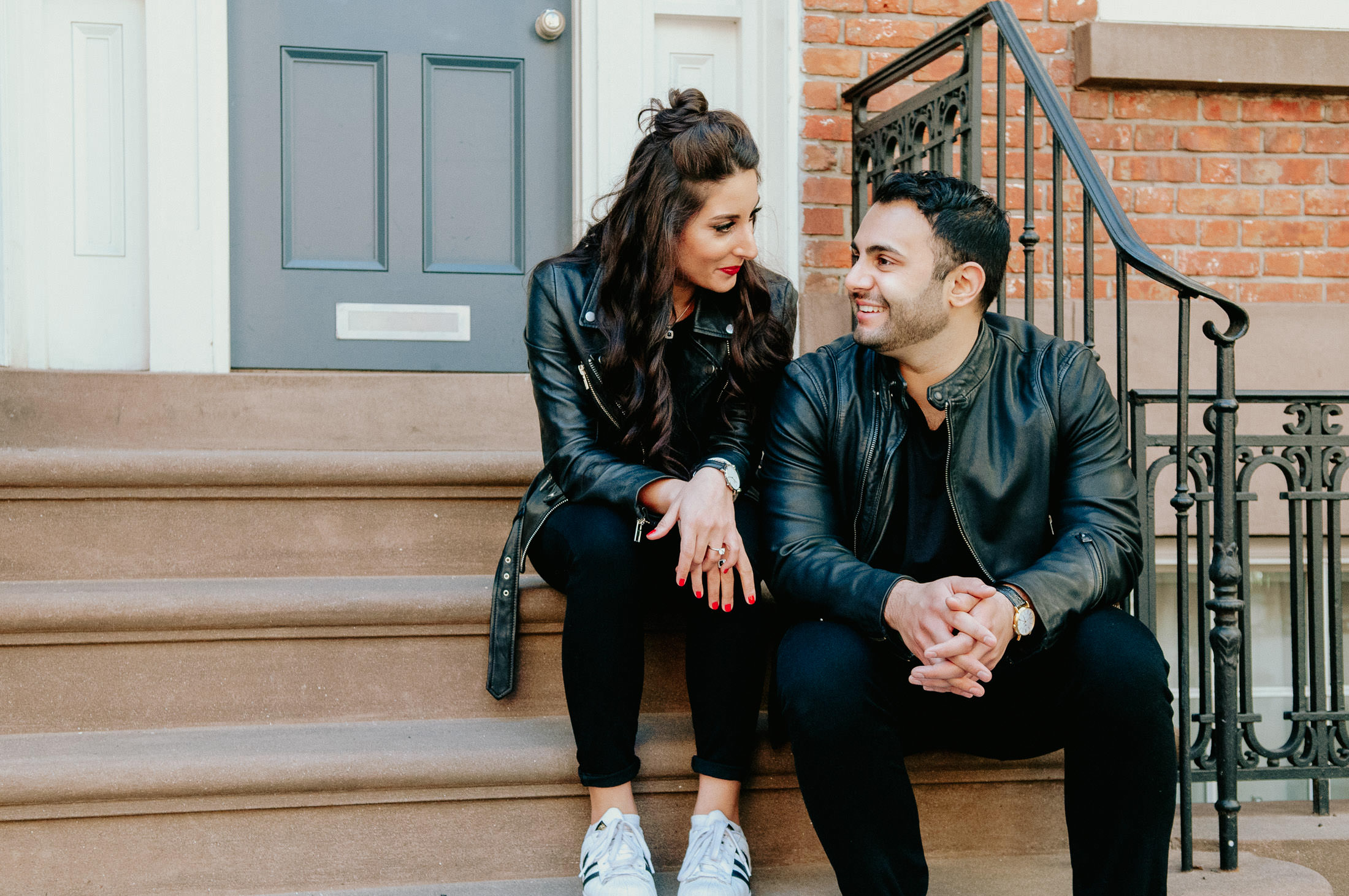 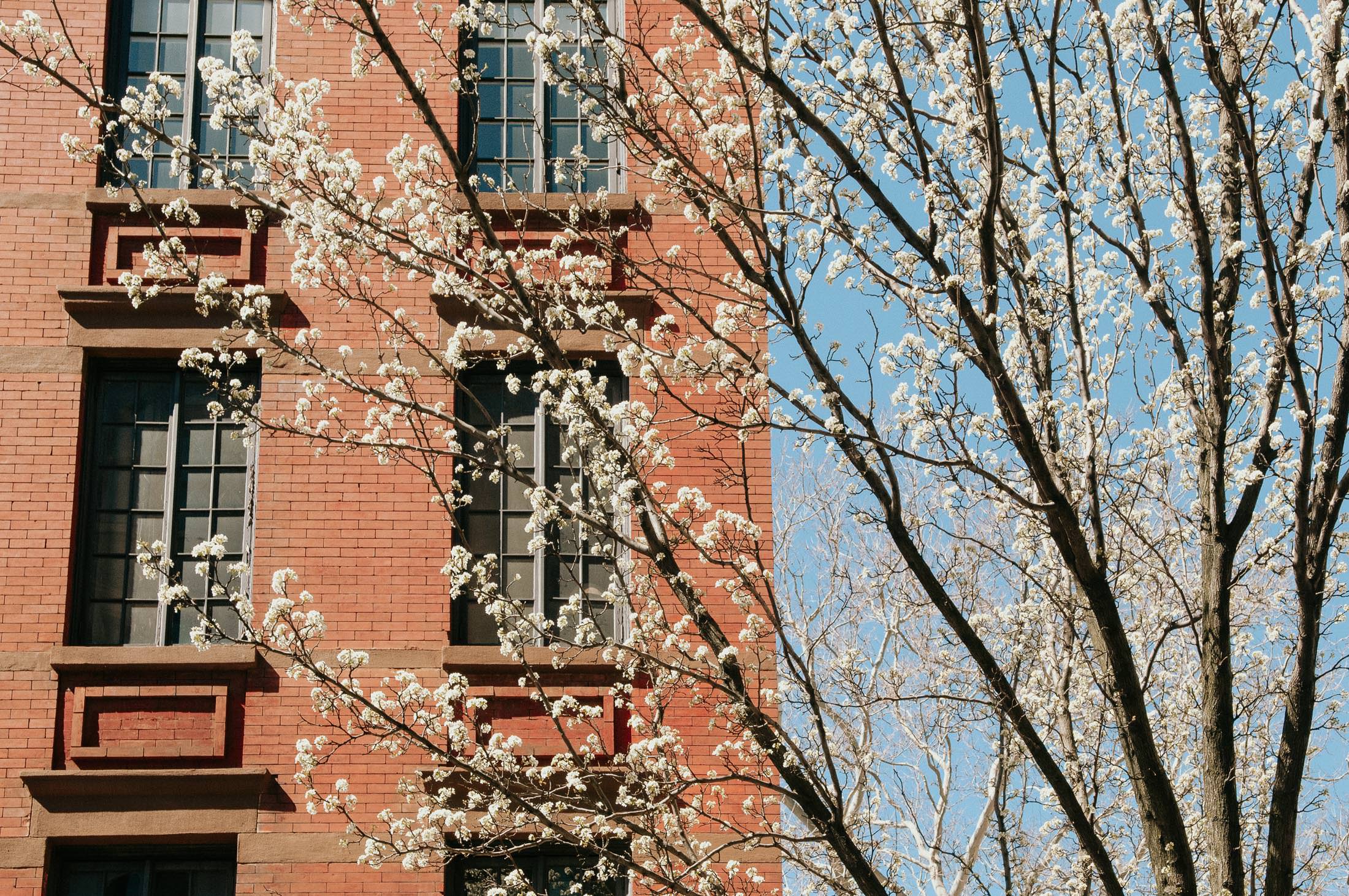 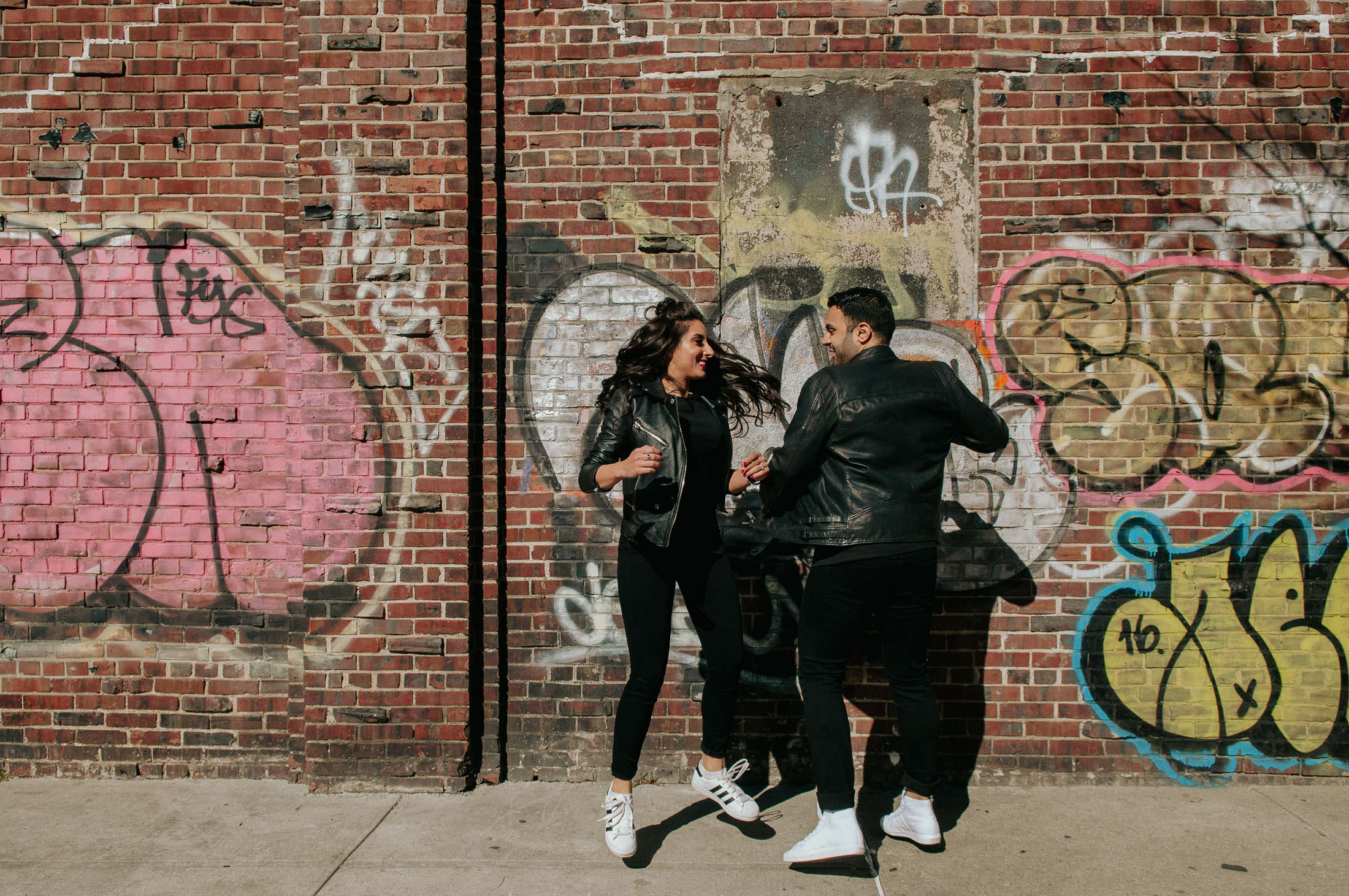 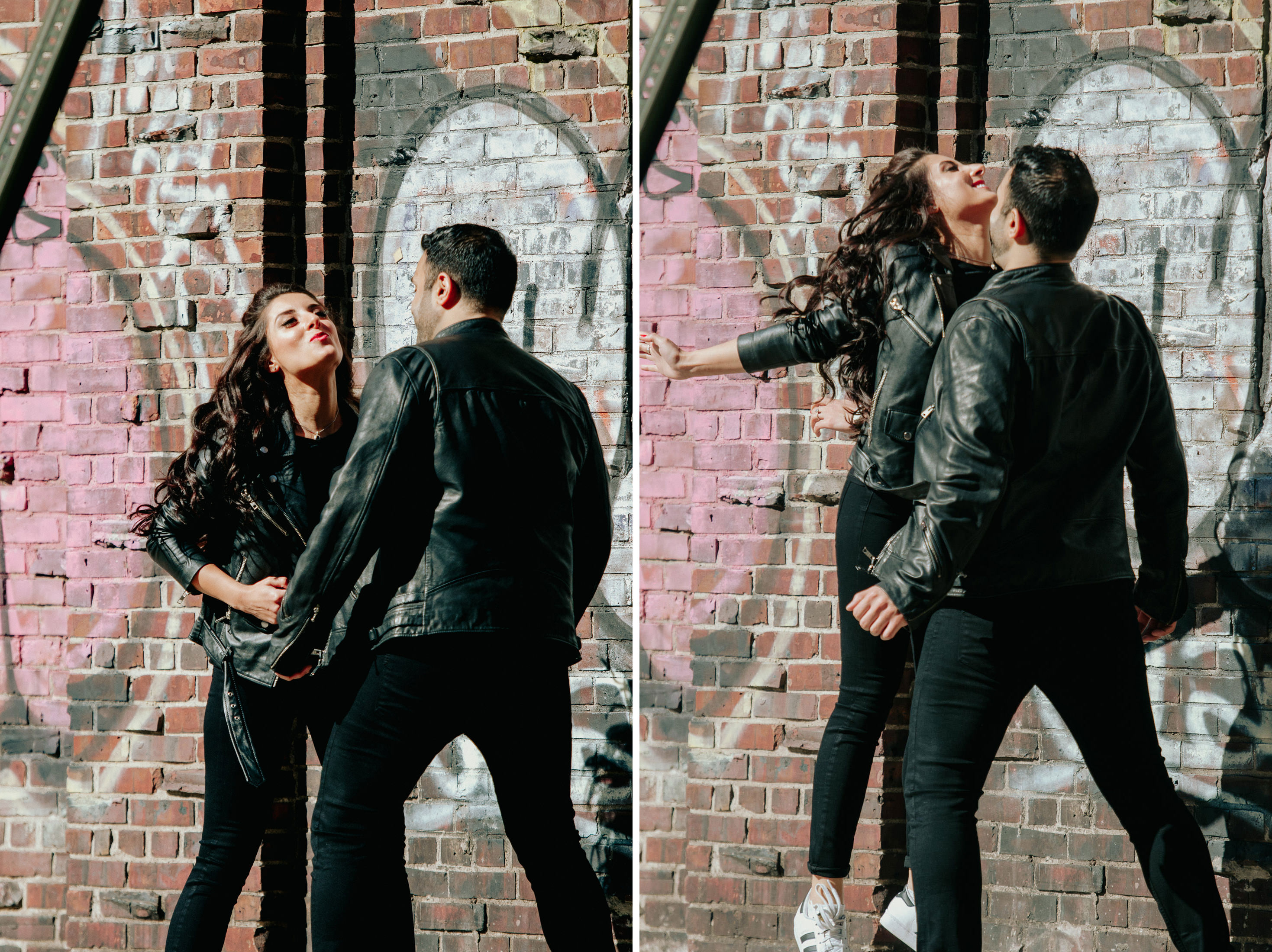 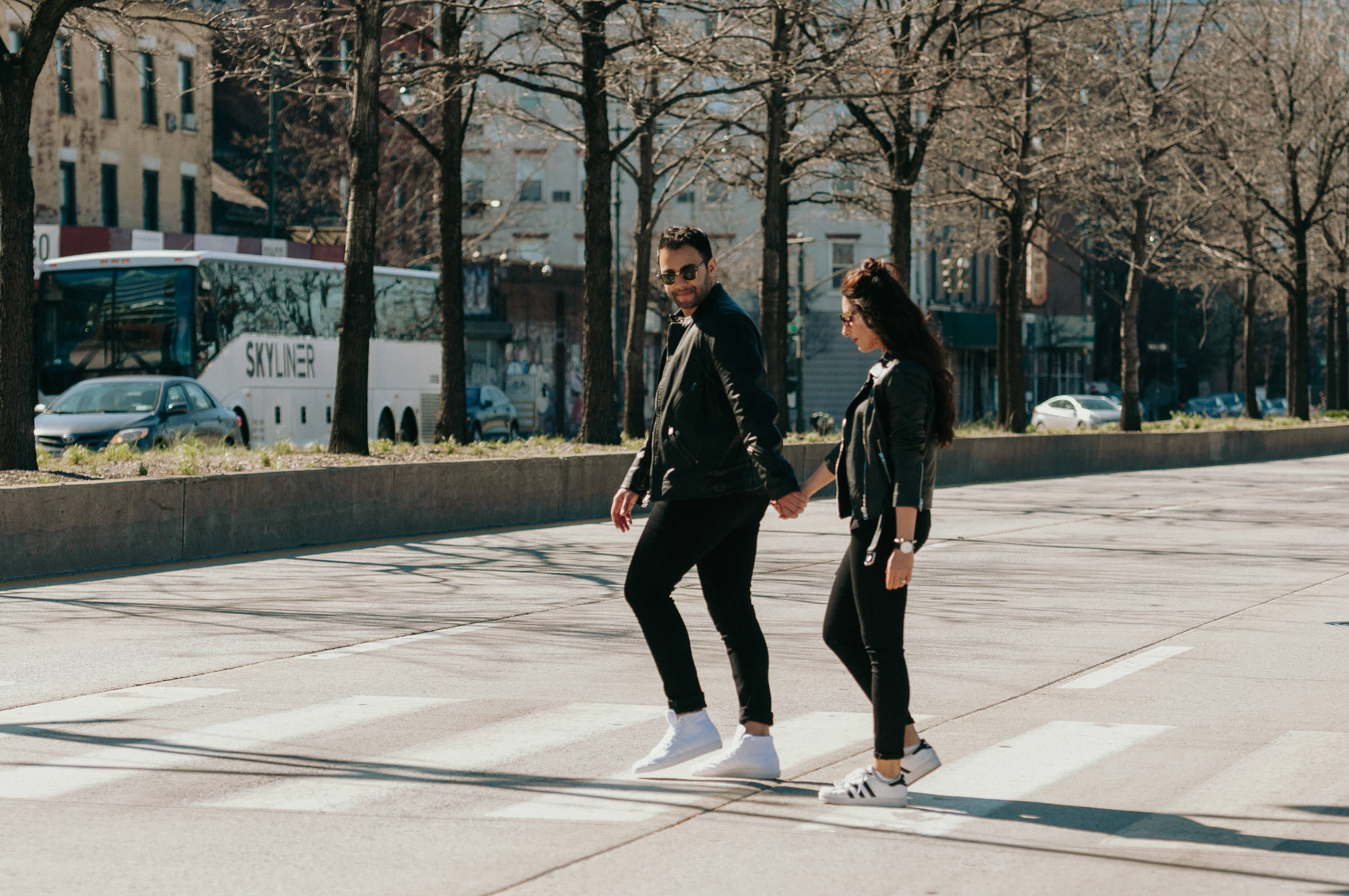 Ever After Photographers was created by Norbert and Monika a husband and wife Toronto Wedding Photographer team. Voted as best wedding photographers in Toronto by Elegant Wedding Magazine and working in Toronto, GTA, Niagara, Muskoka, Europe, Vacation Destinations and the World.

@2020 Copyright Ever After Photographers