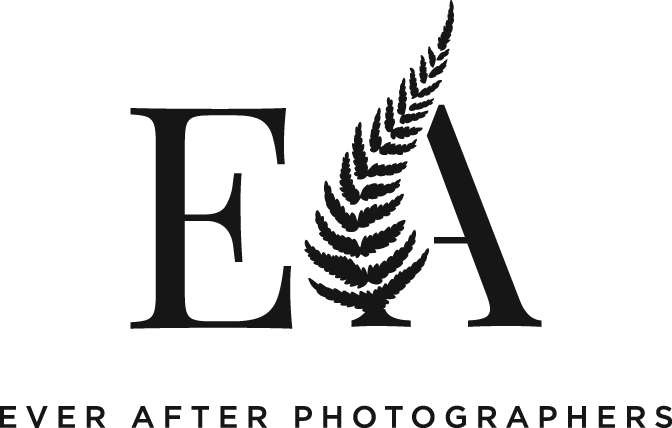 Love Across Canada – Why I drove 13,344km across Canada and photographed 18 couples on my way.

Five weeks and one day. This is how long it took me to drive 13,344 km from Toronto to Tofino on Vancouver Island and back. On my way I met and photographed 18 couples and I asked each of them the same 8 questions about their relationship and about Canada. My journey began in early April and as it soon turned out the Canadian winter still didn’t have its last word. In the first week of driving through Ontario and the prairies, the temperature dropped to -27C. To be honest, I wasn’t prepared for such temperatures, but I gritted my teeth and kept going.  Like a mantra I kept saying: this is Canada, so it must be cold. It was the only thing that could explain in my head the April frosts and snow blizzards. Thanks to this mantra I survived the first week of lonely driving in winter conditions. Later it got better.

The idea for my lonely journey was born literally 8 months before April’s winter. I was riding down the elevator for another wedding that I was photographing in the summer and I felt that I did not want to be a photographer who falls into a routine and does not enjoy what she does. I do not know how and where the idea of the “Love Across Canada” photographic project suddenly appeared in my head. After a few seconds in the elevator, I knew I had to do it. It was one of those few moments in life when something comes to mind and with the appearance of thoughts, we know that we have to move everything to achieve it. I knew that I could not refuse this idea and I needed to place it on my agenda. That is why, on the same evening, I shared my plan with Norbert, who loved it! I knew that now it depends only on me and Norbert when and how I will realize it.

When I started to layout my idea into smaller pieces, it slowly began to come together. Inspiration, learning something new, a combination of Canadian nature and people who live here. I wanted to stop for a moment and think about what photography means to me, I wanted to inspire myself and see things that I have not seen before.

When 8 months later I went on the road, in a car that for the next 5 weeks which became my closet, dining room, place for naps, I knew that I was beginning an adventure that I will not forget for the rest of my life. My inner child woke up from the winter sleep. I felt ready for the adventure and could not wait for everything that I would meet along the way. Behind me, I had weeks of planning, looking for couples in different provinces, who would be photographed by a completely unknown person. Couples who would open enough to tell me about their dreams and plans. Even then, I did not know how cold it’s going to be for the first week and what it means to drive solo in a car for thousands of kilometers.

I think that when we trust ourselves, we will put in all effort to realize our dream, even the most terrifying plans will become reality. When I started my road trip and the photography project, I was not 100% prepared for it. I did not have a solution for every occasion. But I knew how much I wanted to do it. And despite the fact that during the preparation for my journey, searching for couples on my way, after exchanging hundreds of emails there was a moment of doubt, I am glad that my determination was strong enough not to give up.

I would not have realized this idea without Norbert, who put in a huge amount of time in preparation and supported me when doubts appeared in my head. I’m very thankful to him that he was so supportive.

In the next weeks, I want to take you on my Canadian trip, through 5 provinces. I want to show you amazing couples that I met on my way, who I photographed along with the endless Canadian nature. I will show you people at various stages of their relationship, who shared with me their dreams, past experiences and inspirations!

Its like you read my mind! You appear to understand so much about this, such as you wrote the e-book in it or something. I feel that you simply could do with a few to drive the message house a little bit, however other than that, this is magnificent blog. A fantastic read. I will certainly be back.

Ever After Photographers was created by Norbert and Monika a husband and wife Toronto Wedding Photographer team. Voted as best wedding photographers in Toronto by Elegant Wedding Magazine and working in Toronto, GTA, Niagara, Muskoka, Europe, Vacation Destinations and the World.

@2020 Copyright Ever After Photographers